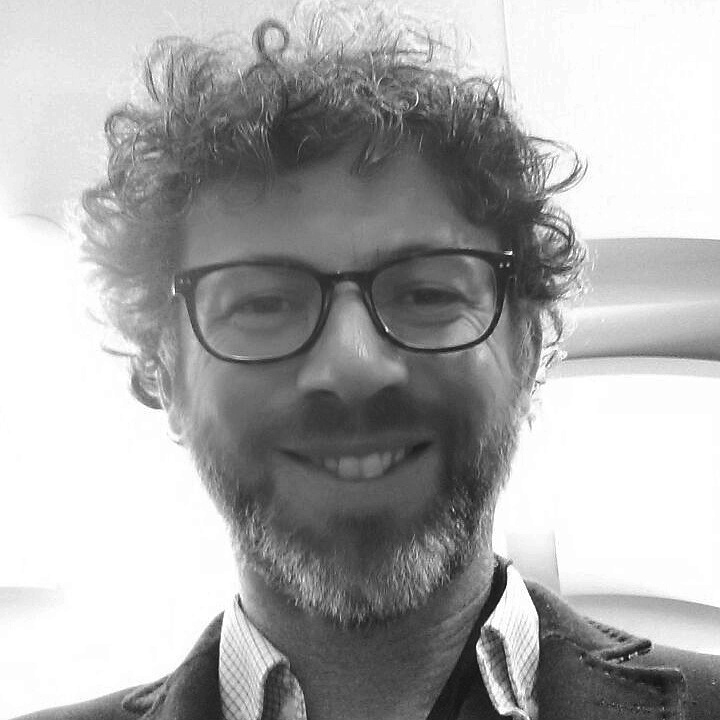 Cillian’s expertise is much sought after and as such he has been appointed to the following positions which he currently holds in addition to his duties as CEO of the INFF:

Cillian started out in 1999 as a Keeper–Scientist in the Bird Department of Durrell Wildlife. While there Cillian managed the wildfowl collection, including large water birds such as cranes and flamingos.

In 2002 he became Deputy Head of Department at Durrell Wildlife.

Between Sept 2008 and July 2010 Cillian worked as an Environmental Consultant for Cliste Solutions with specific focus on measuring and managing carbon footprints.

During his time as CEO of the INFF, Cillian has re–structured the organisation. This has included formulating and implementing new strategic plans. The INFF has re–focused its activities and has professionalised its delivery of its core aims and objectives under his direction.

The NGO has three separate but interconnected programs, an Education Program, Research Program, and an Advocacy Program.

Education Program: from primary schools to universities, a successful curriculum education program is run from the headquarters at Manch Estate, West Cork.

Policy Program: Working with the structures provided by the Environmental Pillar there is regular productive interaction between policy makers and the advocacy team.

Research Program: Critical research projects are carried out by the organisations research team focusing on filling gaps in environmental policies, and providing scientific basis for the advocacy team.

Since 2011 Cillian has held the position of Company Secretary of the Irish Environmental Network (IEN) in addition to his role at the INFF.

Cillian is an active Board Member of the IEN, which brings together all of the leading ENGOs in Ireland, and is responsible for securing and overseeing the administration of the annual budget.